How to build Kerala after flood 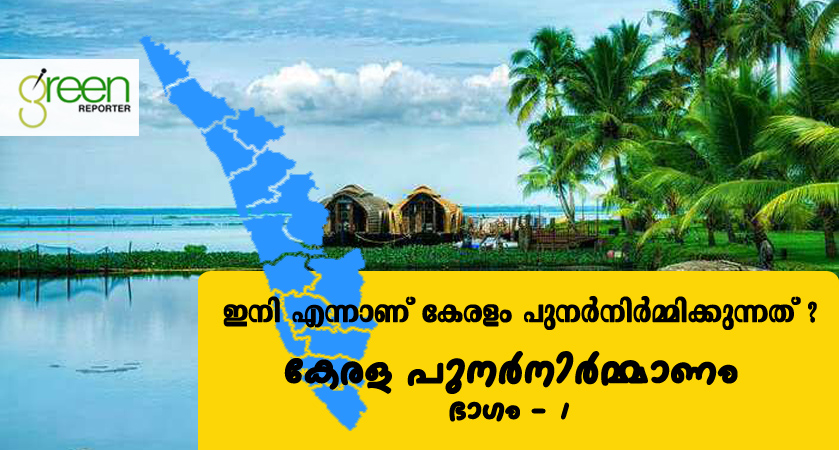 How to build Kerala after flood 2018

The Kerala floods have served as an important reminder of the impact of water management and dam management programmes and flood mitigation measures. It seems that water management is responsible for exacerbating the situation. A total of 44 rivers flowing through the state of Kerala and 82 dams, officials in the field have agreed that the floods were likely to be worsened due to management of the dams. The dams held back water for a long period until it reached critical levels and had no choice but to release most of the dams at the same time .The major dams like Idukki , Mullaperiyar and Idamalayar, were forced to release its water when the torrential rainfall continued.

In addition, local state authorities mentioned that the official Central Water Commission (CWC) did not provide early flood warning in advance as there were no flood forecasting sites in Kerala. It is said that unscientific development activities ( devastation of paddy land, wet land filling , river shore encroachments, filling of river tributaries), vast and horrifying quarry activities and deforestation have also been cited as increasing the likelihood of such flash flood  and landslips and slides events in Kerala.

Pressured by time and the need for quick delivery, many a post-disaster reconstruction situation end up seeking to replicate things the way they were before lead to a catastrophe, ecologically as well as economically to the society of Kerala.  But a massive reconstruction phase affords a unique opportunity for important investment across multiple sectors, and good policymakers will seek to take advantage of this to upgrade their economic and social infrastructure, thus avoiding replicating the structural weaknesses that were present, which might have contributed to the present crisis itself,  but also creating something worthy of the hopes and aspiration of the people of the State, by improving their living conditions and the services they have access to.

In rehabilitation, we need to understand the real facts with respect to the people who lost houses and likely to lose houses due to heavy flood and landslides and land slips. A per the latest reports, the Government of Kerala declared that around 16500 houses were totally damaged and the number of houses to be relocated yet to be finalised. The current practice of rehabilitation is rebuilding houses at the place where the houses were situated. If we do that the government need to spend a lot of money for infrastructure works such as road, water, electricity and even providing life support system in case of any emergencies in addition to building isolated houses. Therefore we propose Cluster of houses from 10 to 100 houses in every Panchayat or village or even in ward level where there are more total losses. The advantages of Cluster houses are

First of all, we need to identify total number of totally damaged houses in each Panchayat /Village, ward wise in flood affected areas /land slip/slides areas and or likely to flood, land slip/slide areas to be rehabilitated. Secondly we need to identify areas for reconstruction which have to be above HFL   ( High Flood Level) or not in EFL ( Ecologically Fragile Land). Thirdly finalise the number of houses in each cluster, so that the infrastructure and associated amenities shall be finalised along with the houses. 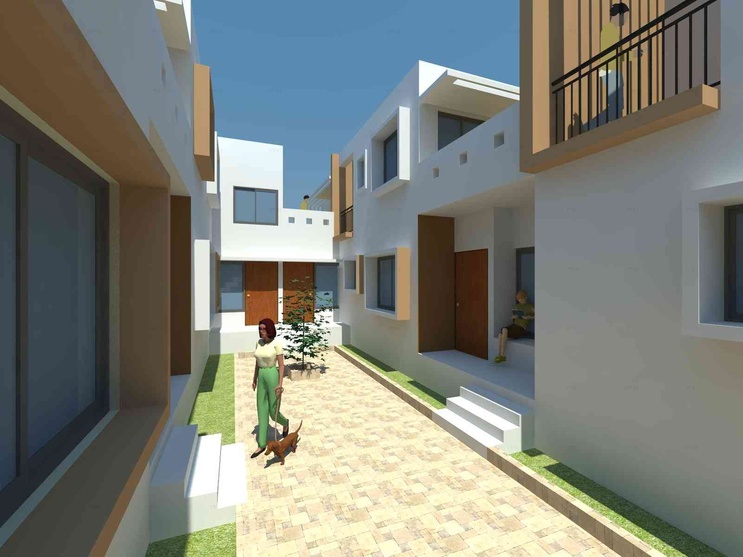 The reconstruction is to be a long and costly affair to the State. Fortunately the people of Kerala have proven during the crisis that they are stronger than any adversity. It is therefore more important for a good policy to be developed with people’s participation which will increase future readiness, taking into account projections of similar disasters and upgrading the services and infrastructure to increase the quality of life of every citizen.  Kerala could develop a clear Reconstruction and Development Plan listing its project and spending priorities, which it should share with the public and engage them in a series of bilateral discussions and negotiations with national and international suppliers of resources for the reconstruction and rebuilding process.

The cost of reconstruction shall be minimised with sustainable use of materials which are readily available. The reconstruction process should consider the possible recurrence of the natural calamities such as torrential rains and subsequent floods along with land slips and landslides along the ecologically fragile western ghats due to deforestation, monoculture and even more destructive and terrifying quarry operations. The dominant reason for these natural calamities is Climate Change, for which we need to reduce the carbon emission during the construction period and life period. More sustainable methodology shall be adopted for reconstruction process. The methodology to be followed shall be transparent and people friendly.  Our aim while rebuilding Kerala shall be Can Kerala 2030( Carbon Neutral Kerala by 2030) We can reconstruct everything without disturbing the westerghat or even the  nature by adopting the following principles of construction.

Following points shall be considered while reconstruction 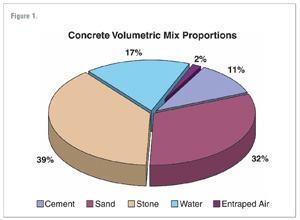 The superstructure can be built using GFRG panels manufactured by FRBL, a unit of FACT, Cochin, in one or two or three floor buildings which are Earthquake proof and moisture resistant. The panels shall be purchased directly by the government by considering the Flood conditions of Kerala, so that cost of construction shall be considerably reduced. The panels are already in use for two decades and tested by IIT Chennai. Moreover the FACT is producing the panels by using their waste by product. Therefore it is economical in money and time and sustainable reducing the carbon emission.

The main properties of Alternative Building materials shall be

The main features of GFRG Rapid wall is that 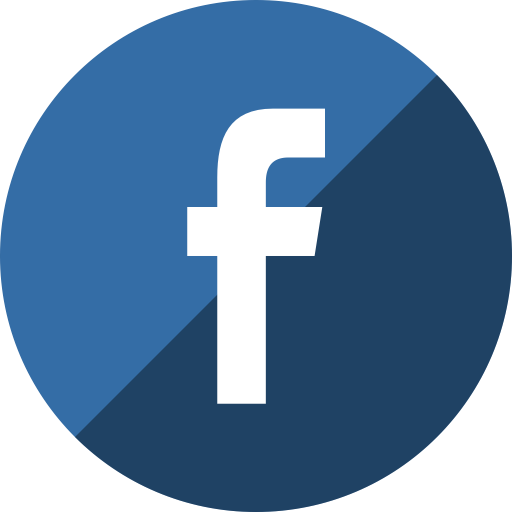 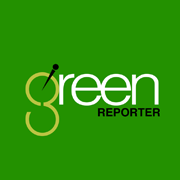 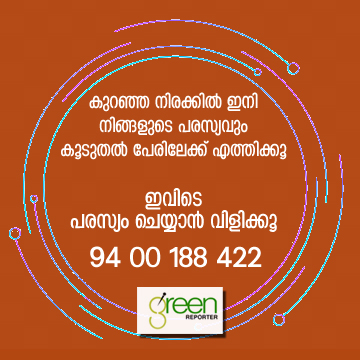 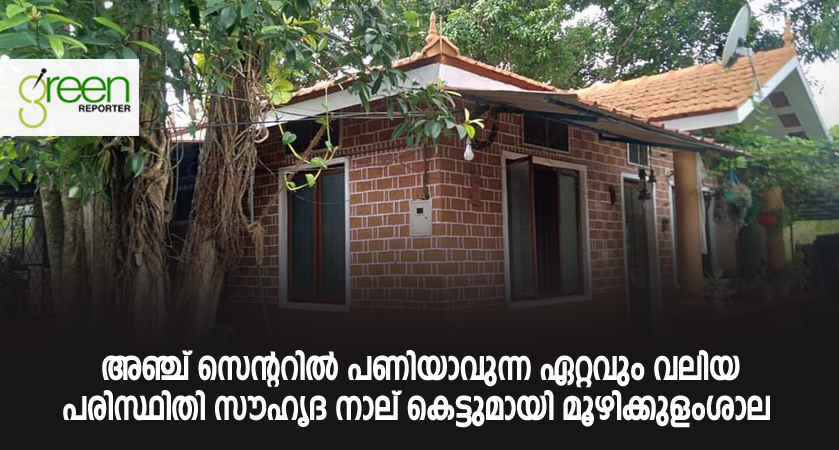 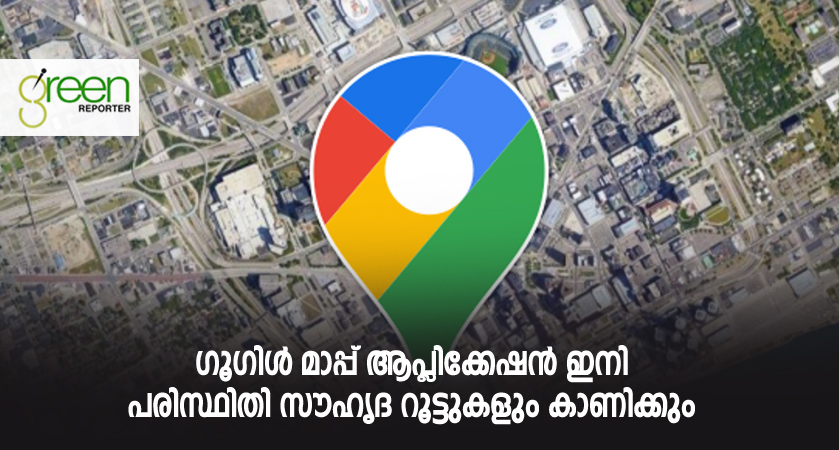 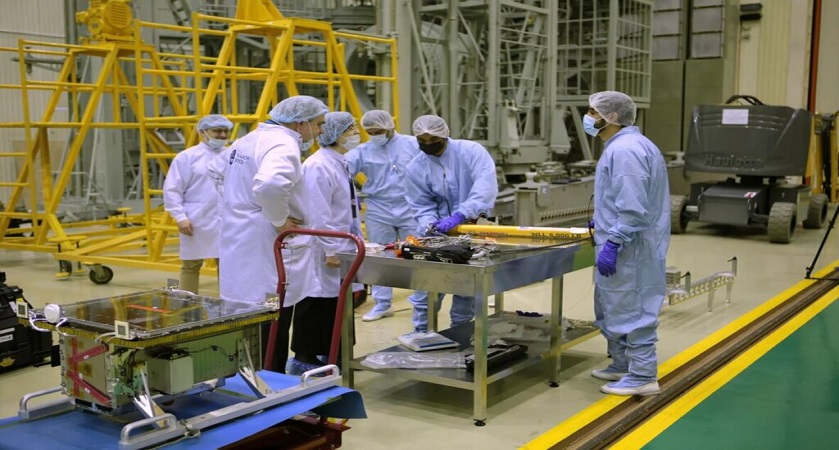 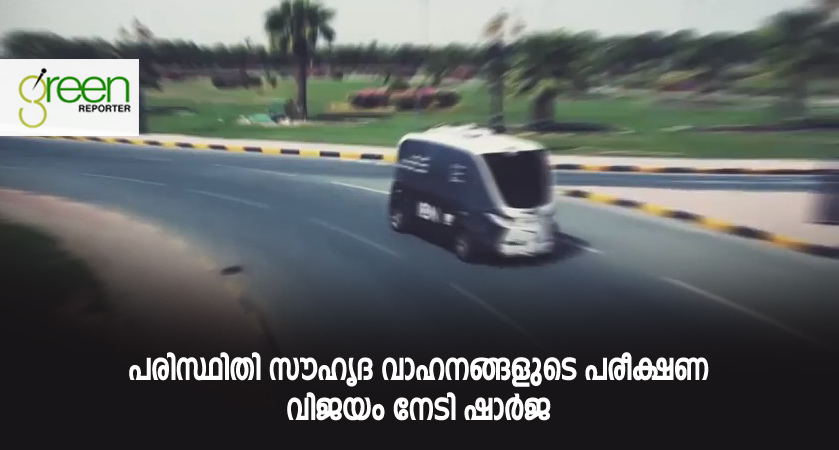 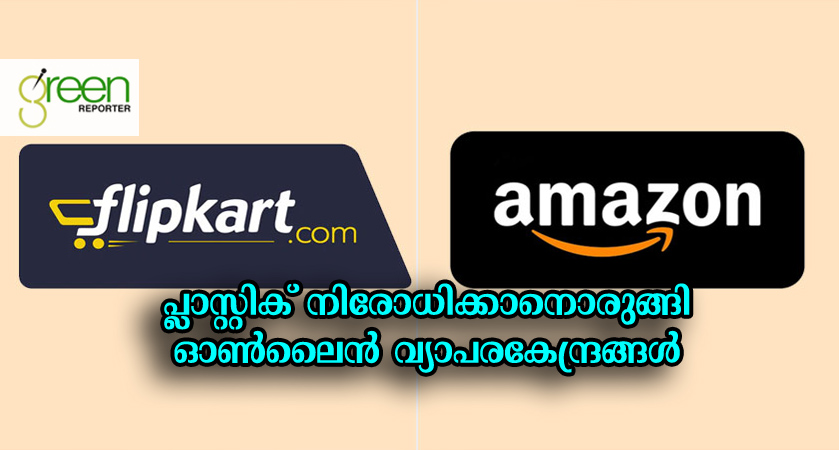